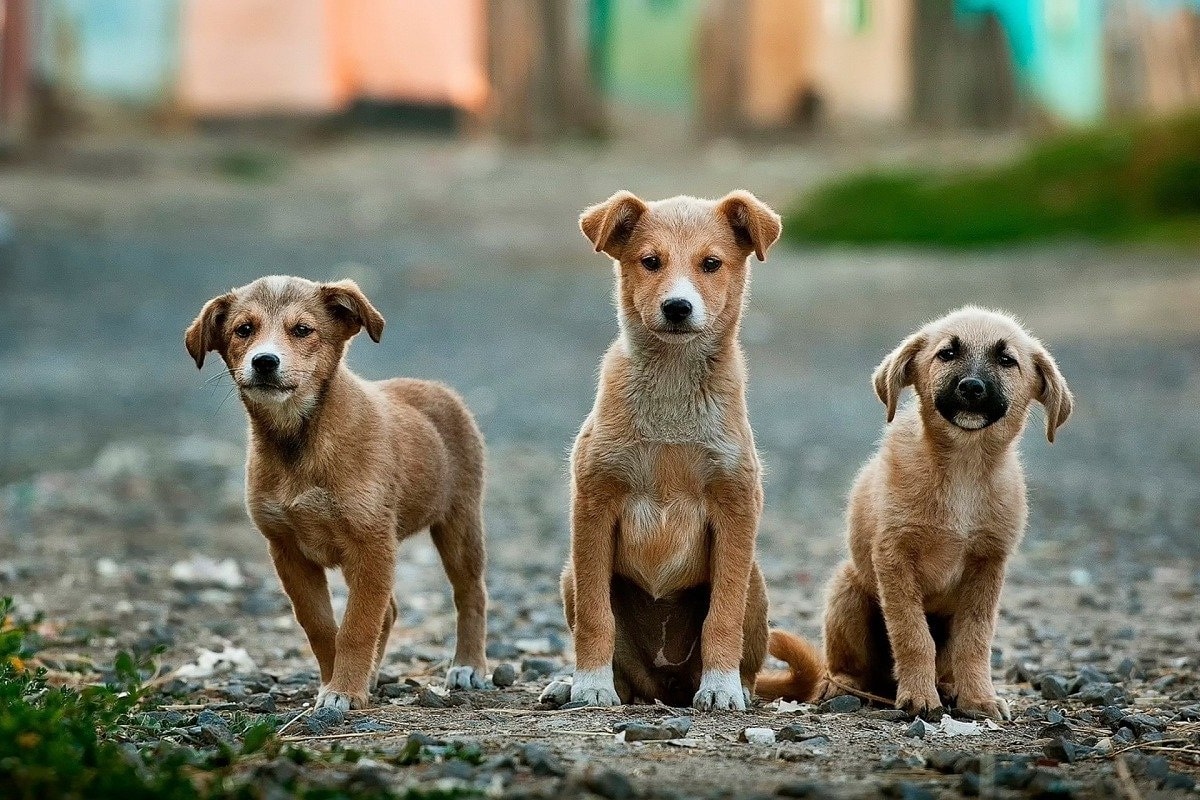 YouTube has truly transformed the internet over the past decade. It has given us remarkable access to the globe and has influenced billions of people.

Without the video sharing platform we might never know Justin Beiber or Taylor Swift and we wouldn’t be spending a legit 4 hours watching back to back videos. YouTube has given us our fair share of cultural icons and endless amount of entertainment.

In this online world, humans aren’t the only ones who are dominating this video sharing platform, even our four legged buddies are getting in the act! From back flips and jumping tricks to learning to say ‘I love you’, we won’t be bragging if we say that the dogs of YouTube have definitely got talent!

So, we’ve taken the liberty to compile a list of the most famous dogs that YouTube has to offer!

Tillman – The Dog Who Skateboards

Tillman the English bulldog is extremely popular on YouTube, what with his handsome face and crazy skateboard skills. He is much-loved by a large number of fans worldwide. Tillman became an internet sensation when he was caught on camera showing his moves at Skate Park.

He has always amazed viewers with his skills and it was no wonder that he went on to win the doggy surfing competition in San Diego.  He holds a Guinness Book world record for fastest 100m on skateboarding by a dog.

Denver the yellow Labrador also known as “the guilty dog”, rose to fame on the internet when she ate a bag of cats treat and couldn’t hide her shame. Since then, Denver has done the rounds on American shows and even a children’s book series is based on her titled ‘The Adventures of Denver The Guilty Dog’.

Boo the Pomeranian dog known for his short haircut is one of the most famous dogs on the internet, based purely on his looks. When you run a Google search on the world’s cutest dogs, Boo tops the search result.  He has millions of fans on Facebook, due to his amazingly attractive looks and he has attracted the attention of reality stars Khloe Kardashian and singer Kesha with his cute look.  Boo has stuffed toys made based on him which speaks volumes about his popularity.

Mishka the smart and intelligent Siberian Husky became an internet sensation due her impressive talking skills. She came into limelight when she was caught on camera imitating words like ‘hello’, ‘thank you’, ‘bye bye’, ‘I’m hungry’. The video of her saying ‘I love you’ became famous worldwide and now has more than nine million views on YouTube.  She has also appeared on various TV shows in the US.

Fenton the naughty black Labrador became a YouTube sensation when he was caught on camera chasing deer.  Mr Finland, the owner of Fenton with his amusing attempt to stop his dog while chasing deer in London’s Richmond Park became worldwide viral hit.

Jasmine the Havanese Dog is famous for her unique tricks. She is not only famous for amusing her fans on social media but she is also a therapy dog. This talented dog has appeared on various television stations – including “Good Morning America” and “Animal Planet”.

She is insanely popular and has fan following from all over the globe. Her videos on YouTube have millions of views and these seem to increase with every passing day.

So, take a leaf out from the books of all these famous dogs milking it on YouTube and get on the bandwagon to make your furry friend the next big thing although all it does is eat, sleep, poop, repeat!

But before making your dog the online diva that it was meant to be, make sure that you take good care of it whether it needs a bit of clipping or a total makeover. Use good dog clippers of good quality to do this and also make sure that the grooming products are top notch!

Now your pooch is all set to take the internet by storm! 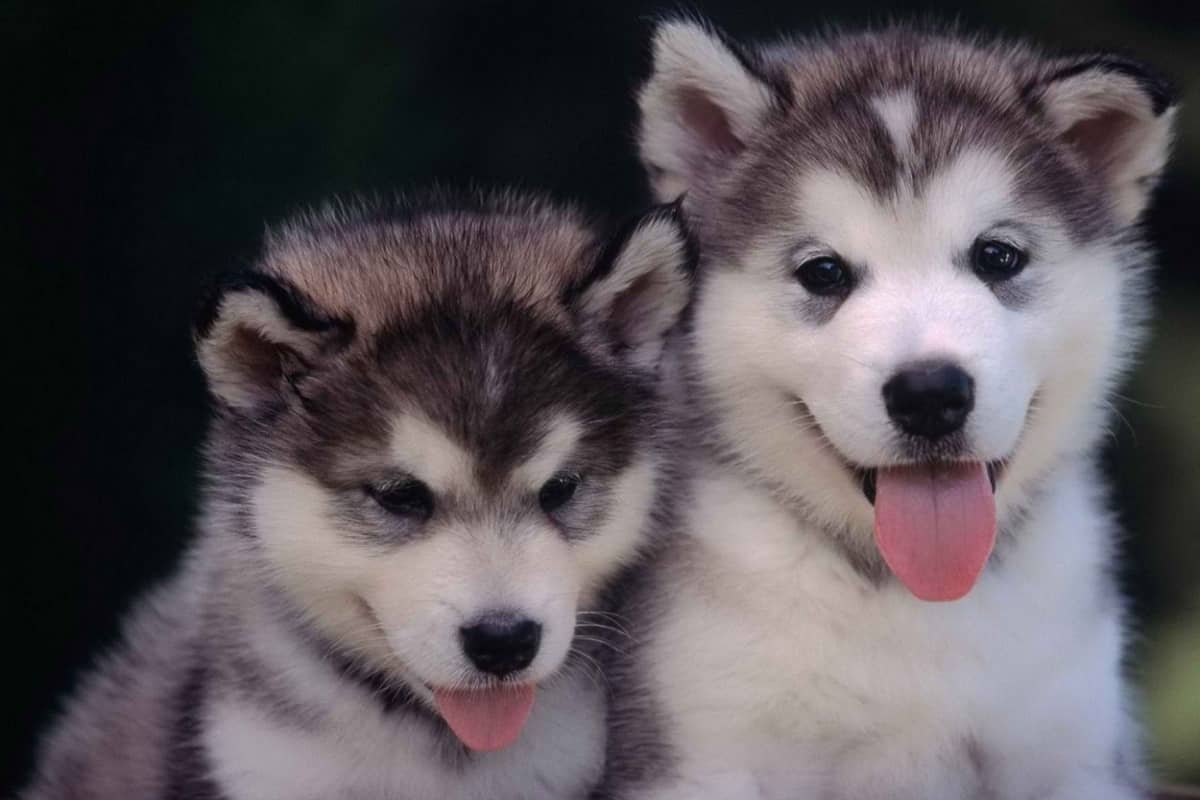 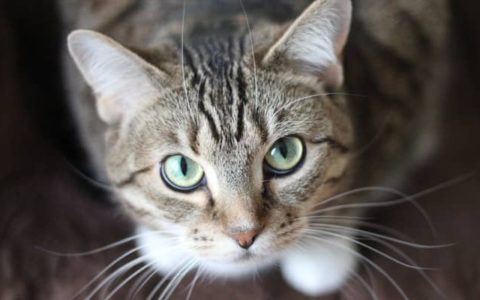