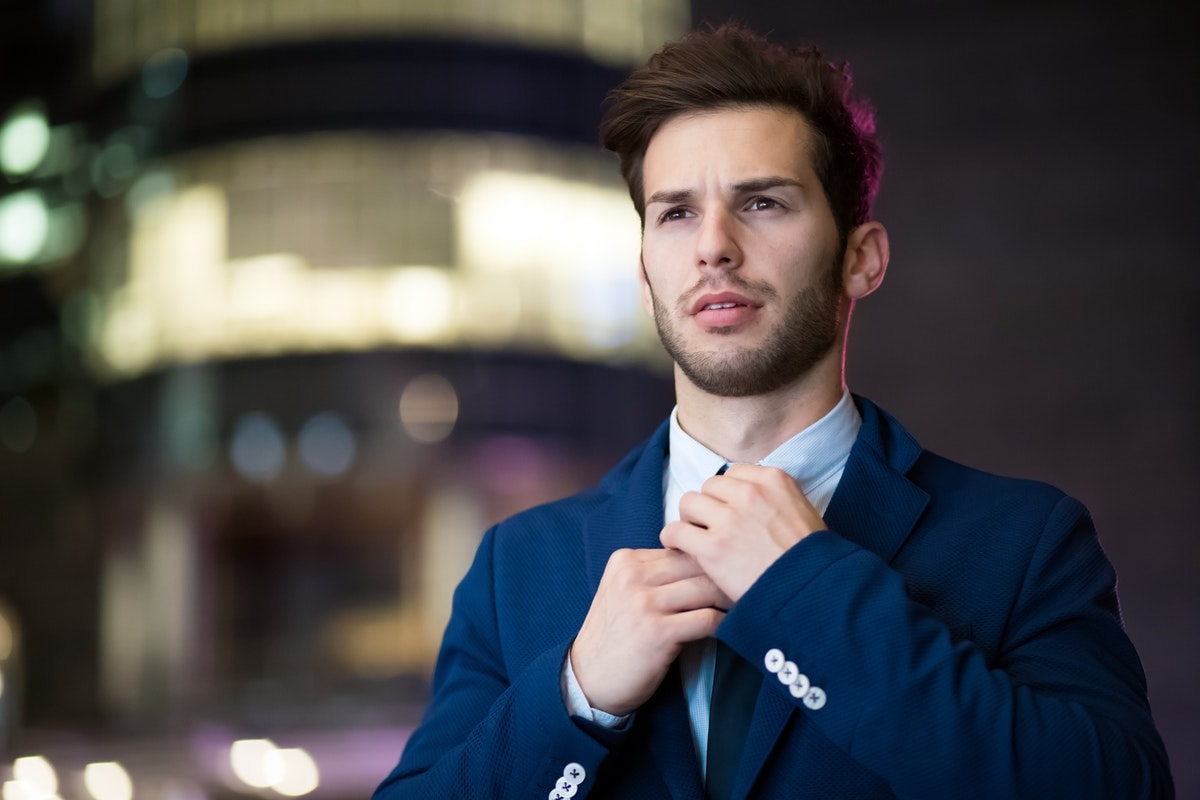 Being an entrepreneur is all the rage and you will want to do everything in your power to make sure that your business does not tank.

Prepare yourself by knowing what you will need to take your small business off the ground by tuning into business shows which will help you to learn something new while you poise yourself to make some money. Check out these 7 TV shows that are made solely for aspiring entrepreneurs

This show airs 12 episodes based off on everyday regular people who went from having an idea that turned out to be a business worth millions of dollars. The show aired an episode with Maribeth Sanford who started out putting logos on shopping bags with her graphic design skills. She built up on it and now makes around $40 million every year. This show is very engaging as you can see back to back episodes of the people who made it big

#2. This Week In Startups

This show features the most up-to-date tech startups and his hosted by Jason Calacanis who is an angel investor and CEO of Malhalo. Jason is well-known for speaking exactly what is in his mind and at times he can be awfully opinionated.

His hour long interviews will teach entrepreneurs to think like an attributed CEO and investor. You can watch this show online at thisweekin.com and it also has a sister show that is titled This Week in Venture Capital

Who doesn’t need a comic relief from time to time from the brainy business shows and while you’re at it The Office should be the show of your choice. Though the business scenarios and applications portrayed in this NBC comedy are few and far between, it does have a little something to it that every business can certainly relate to. Tune into NBC.com and get the full episodes

Watch Donald Trump, President of the states and real estate mogul challenge beat up celebrities to perform under pressure in the big business. Mark Burnett is the producer of this overtly dramatised show but there is a lot that entrepreneurs can take home about leadership and decision-making

This web show is hosted and owned by David Siteman Garland who is the author of Smarter, Faster, Cheaper. The Rise To The Top shows David interviewing more than 250 business people and each show has a tactical lesson in it that entrepreneurs can learn and adopt from the interviewee.

Similar to Rise To The Top, Mixergy is a web show that features full length interviews with thriving entrepreneurs which includes the founders of Kiva, Groupon and Wikipedia. The creator of the show Andrew Warner delves deep into the layers and processes, tactics and strategies responsible for the success of each of these businesses.

Ever wondered what goes on in the minds of cutthroat and ruthless early stage investors? Get not just a glimpse but a blow by blow understanding on Shark Tank, where entrepreneurs relay their business ideas to investors who make an on the spot decision regarding whether or not the business is worthy of their funding.

Shark Tank is one such show that will keep you thoroughly entertained what with the haughtiness of the investors and the ignorance of the budding entrepreneurs. Shark Tank gives everyone a more than fair idea of the way equity deals are structured and the things that investors look for in a business

This show may be off the air since 2008 but that does not make it any less of a classic! The Big Idea! with Donny Deutsch was based off one of the top-performing advertising agencies that brought the oomph and experience alive on the screen.

The show bought in entrepreneurs who were doing well in their ventures and put them before a panel of experts to get a good understanding of the factors that made them successful.

So, watch them all and equip yourself with the best tactics to take on the tricky world of business!