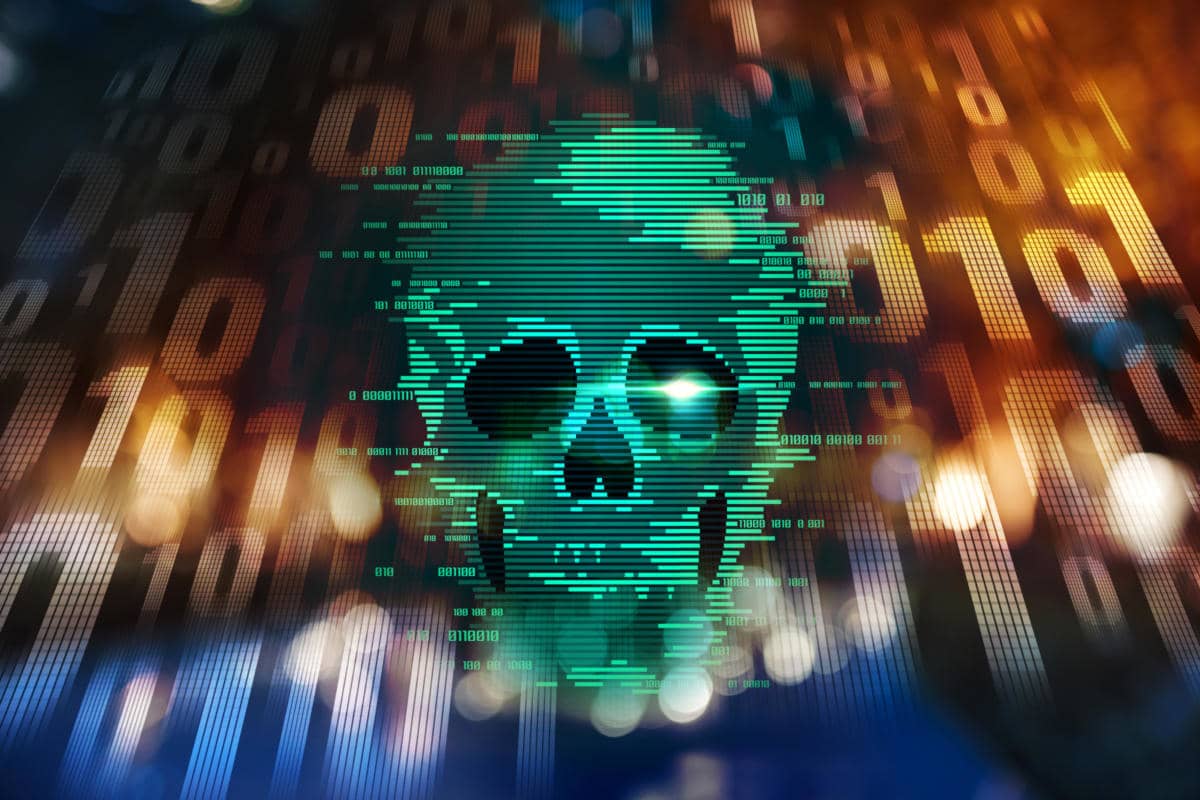 Okay, if you are reading this article, it means that you have a computer or laptop in your home. Being the owner, you always worry if any attacks can happen to your computer/laptop in the form of ransomware, computer virus or computer Trojan. Attacks can happen at any time of the year, and if you have the proper antivirus, antispyware system in place, then it is a simple problem. But there are some viruses, which can cause your system to crash and they can even steal your confidential information. In this article, let us focus on some famous computer viruses in the world.

The content in this article contains info on some dangerous computer viruses which have indeed caused damage. Describing a trojan or worm is different in the computer language, but the general public dubs all malware as just computer viruses. So, we have included information on some malware regardless of whether they are trojans, worms or ransomware. So, shall we go into the article regarding famous computer viruses in the world?

If companies and businesses are spending sleepless nights regarding a computer virus, then it must be ransomware. This is the recent negative chip on the block. This computer software locks off your computer and then demands money to let you into the files. It was in the last part of 2013, that this famous ransomware struck terror throughout the world. It quickly spread by means of email attachments. Even the user files were encrypted, so imagine the trauma faced by businesses and individuals.

To gain access to the files, you need to send a certain amount to the hackers. Once they received the payment, they will send the decryption key.

The year was 2001. Two online security employees of a firm were sipping the drink Code Red Mountain Dew when they discovered the computer worm. Hence, the name. But there is a cache in the way this worm targeted computers. It only affected computers with an installation of the Microsoft IIS web server.

Inside the hard disk, it went on duplication, converted to a 100 copies. Now, the entire space got reduced due to these unwanted virus files.

The creator of the virus was David L Smith and the year was 1999. When first let loose, it was a word document which claimed to have passwords for some pornographic websites. And if you downloaded the document, then this virus will get on your email. Then the top 50 people in your email address will receive the virus. By this mechanism, the email traffic increased and the result was disruption of emails in corporations and Governments.

You cannot term Zeus as a virus. If you are a computer expert, you will give the name as a Trojan horse. The damages caused were immense. Even computers of banks and multinational corporations got infected. The passwords of social media accounts, banking accounts, and emails got compromised.

The name may make you remember a Hollywood villain, but in reality, it is a computer worm. It was known by other names, Downadup and Downup. It was first found in 2008. The worm mainly worked around the vulnerabilities of the Operating System in your computer. In short, nine million computers/laptops got infected all around the world. The number included schools, hospitals, individuals and even Government offices. The total damage estimated was nine billion dollars.

Stuxnet was dubbed as the first virus believed to be developed by a Government agency for cyberwarfare. In fact, the Israeli Defence Force in combination with the US Government developed the virus to cause disruption of nuclear plans of Iran. It only affected only automation processes in Siemens software. If the computer does not have the required software, then the virus will lay dormant.

The name is pleasant, but the virus caused destruction to the tune of millions of dollars. Yes, in the year 2000, other than the Y2K phenomenon, ILoveYou was the virus that inspired many hackers to make use of the virus as a potent weapon. You can even say, the ideas for generation of ransomware may have come to hackers only because of this virus.

In those days, education for malware and virus were minimal. So when the email came with the subject line, I Love You, curious people clicked. And then the mayhem started.

Even after the virus spread, and news were all around the media, people still clicked, just to know the danger. And the virus spread and spread. The destruction – overwriting of personal and system files. At that time, there were no laws for spreading malware and the two persons by name Onel de Guzman and Reonel Ramones walked free.

You can even call this virus as a Trojan Horse. Similar to the ILoveYou virus, it also spread in emails. The subject line this time was different. It was about information regarding the number of people dead in Europe because of a storm. Now, curious people opened and clicked on the email. That was when the negative activities started.

The Trojan horse turned the computer devices into a storehouse to send spam emails. As per an estimate, Storm Worm was found to infect nearly 200 million emails.

This virus proved that age does not matter when it comes to designing viruses or trojans. Talent and knowledge were all that mattered. These two worms were created by a Sven Jaschan, who was 17 years old at that time. In fact, he got the motivation from another virus which created mayhem in the year 2004.

This virus made many post offices in Taiwan close down for a temporary time, and a Finnish bank had to close down more than 130 branches. The estimated loss was around 31 billion dollars.

At one time, Anna Kournikova was the most famous girl on tabloids. She did not win many titles but captured the hearts of tennis fans and all with her beauty and grace. It was Jan De Wit, a youth in his 20s, who designed the virus and introduced it for namesake. But after he got to know the loss, he turned himself to the law enforcement agencies.

If there was a virus, which meant to bring down entire operations, it was Slammer. The title suits the activity. This virus, after infection, doubled itself every second. The entire ATM service of a bank in the US was in the doldrums, and flights were canceled. The internet went into topsy turvy within 15 minutes of this virus infection. The loss is estimated to be around one billion dollars.

You have three computers for personal use. One is used by your wife, and the other two by your children. The children play games on the internet.  Of late, you notice that the performance of the computer your children use has become very low. So, if you are a Mumbai resident, what is the best way to handle this situation?

Since the warranty period is over, you need to search for the best technician who is skilled in computer repair in Mumbai. Now, instead of wasting time, you can try the smart method. There exist companies which provide doorstep home appliance repair services in Mumbai. You download their app, and then book the technician to come to your home at your scheduled time.

The professional in the vendor list of the home appliance company will be a qualified verified professional. So, you need not worry about the device falling in the wrong hands. You can fix any type of computer repair problems in this method.

How Technology is Changing The CBD Industry