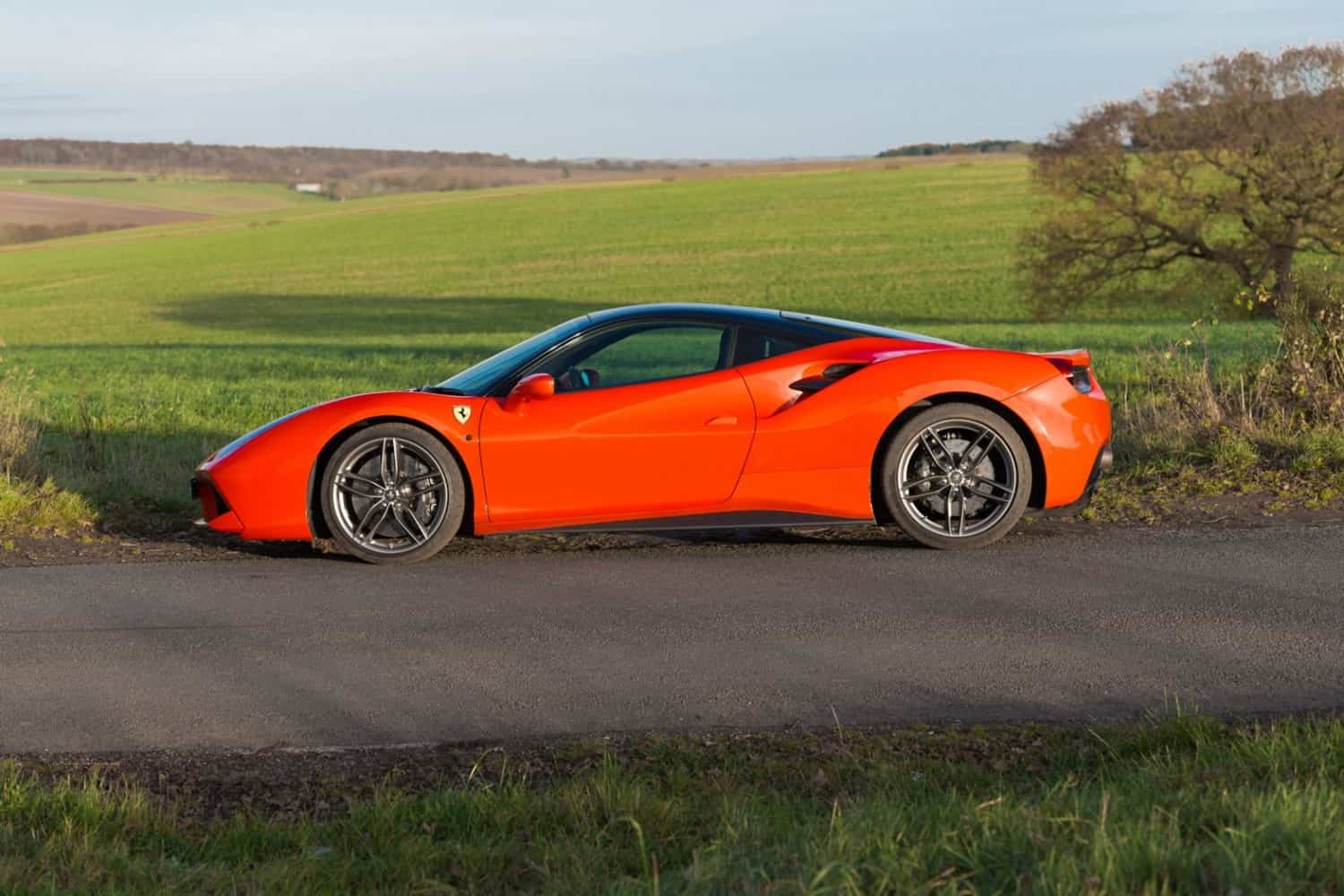 Ferrari is a sports car distinguished by an excellent combination of beauty, power, and responsiveness, plus it has a unique sound that is as carefully tuned as a piece of music. Sound is an important part of the experience of driving a Ferrari, with its V12 and V8 engines, carefully made outlets and exhausts, it is able to emit a sound explosion that resonates with the objectives of the brand to give the driver a maximum experience at every moment of your journey.

How To Buy Ferrari 488 exhaust system?
When the first time you drive a Ferrari and push the accelerator, you are able to assimilate countless sensations; first, your head is sent back by the sudden power that generates the engine, at the same time, you find yourself wrapped in a beautiful sound that is not like any other car, it is an experience that you have never experienced before, then at the end of the race the brake feel is so good that it builds you confidence to step back on the accelerator pedal again and again.

Acoustic sound
The acoustic sound of Ferrari is an immediately recognized trademark. Ferrari is a symbol of extreme sports cars, and the sound has to reflect that. It is not unusual for today’s automotive companies to artificially modify the sound of their car’s engine, using amplifiers or loudspeakers, an option Ferrari has never considered. This commitment to the purity of sound creates significant challenges for the company, one of the largest being to comply with noise regulations both in race tracks and on public roads.

Virtually every country has legislation to limit car noise, especially in cities, where it can be a major problem. The legislation also imposes rules on noise on race tracks and racetracks, which often impose their own regulations. An additional challenge is to provide exciting sound levels and at the same time that the ride in the car is comfortable.

The sound of the future
The big challenge for the auto industry is to make cars with strong performance that are both environmentally acceptable and still maintain their sound brand. Although Ferrari is heavily focused on development, its use of sound simulation is part of a broader trend generated by environmental concerns, driven by a movement of the automotive market towards the development of smaller engines as well such as hybrid and electric vehicles.

With the Ferrari 488 GTB, the engineers of the brand had before them the greatest challenge to improve the 458 Italy, to evolve the special and to beat McLaren in its field. When the new Ferrari 488 GTB was introduced in partnership, a server had something luckier knowing the new creature live. The new Ferrari sport is an evolution of the 458 Italy and Speciale, and in its renewal has found numerous modifications to win in all the sections, not only in front of their rivals or their predecessors, but before a public that expected much of this new Ferrari 488 GTB.

Ferrari 488 Exhaust System for sale at Champion Motorsport
Champion Motorsport is known all over the world for its exhaust systems for exotic car brands, but what many people do not know, is that they also help some of the most spectacular cars in the world to make it a more melodic place. Definitely, one of the cars that could significantly improve its exhaust system is the Ferrari 488 GTB.

This is something that the purists and enthusiasts of the atmospheric sound V8 of the already extinct 458 have very clear. Actually, the 488 is able to offer an acceleration and power completely inaccessible for the 458, but being a turbocharged engine, it is understandable that the 488 does not sound as melodic as the 458. 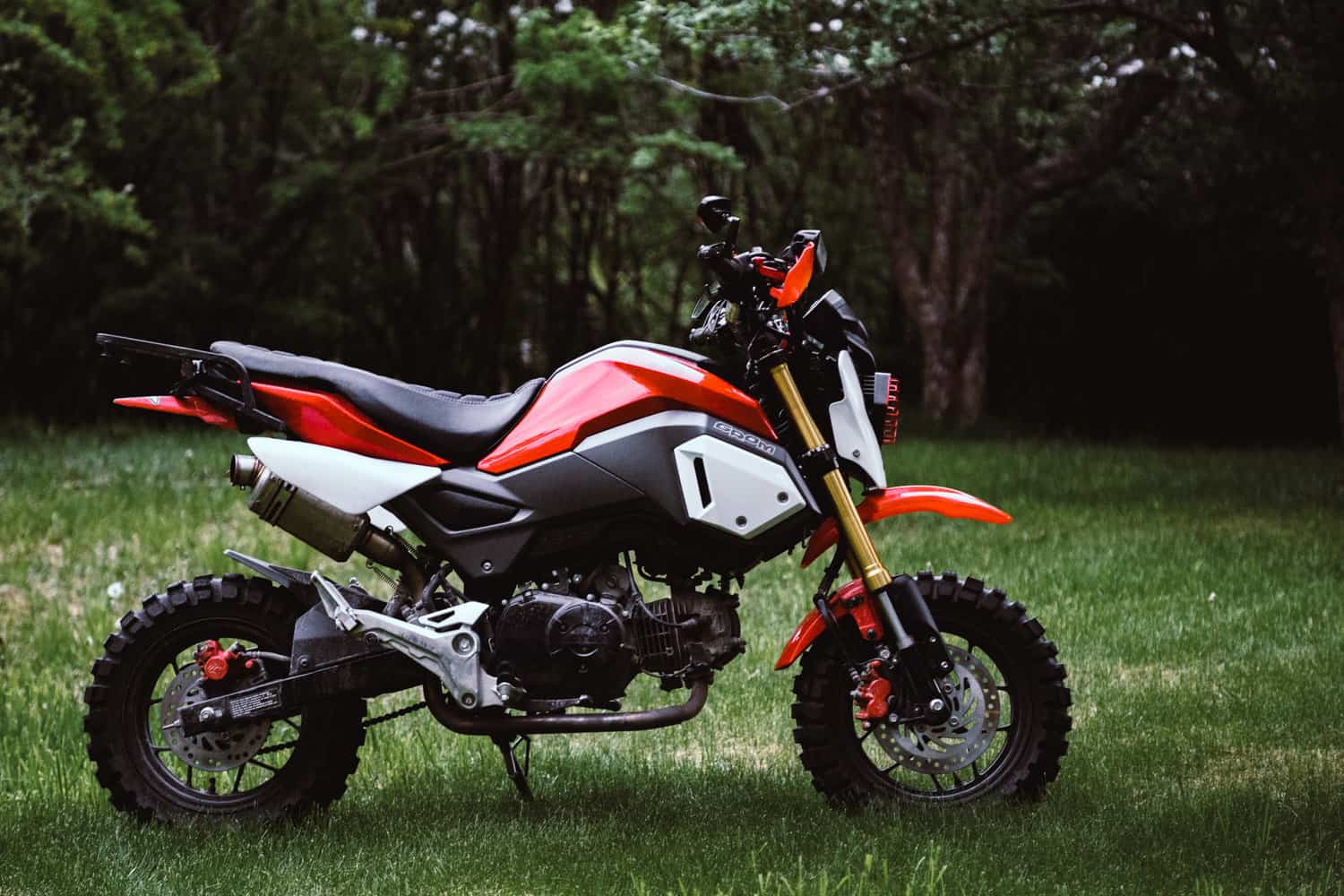 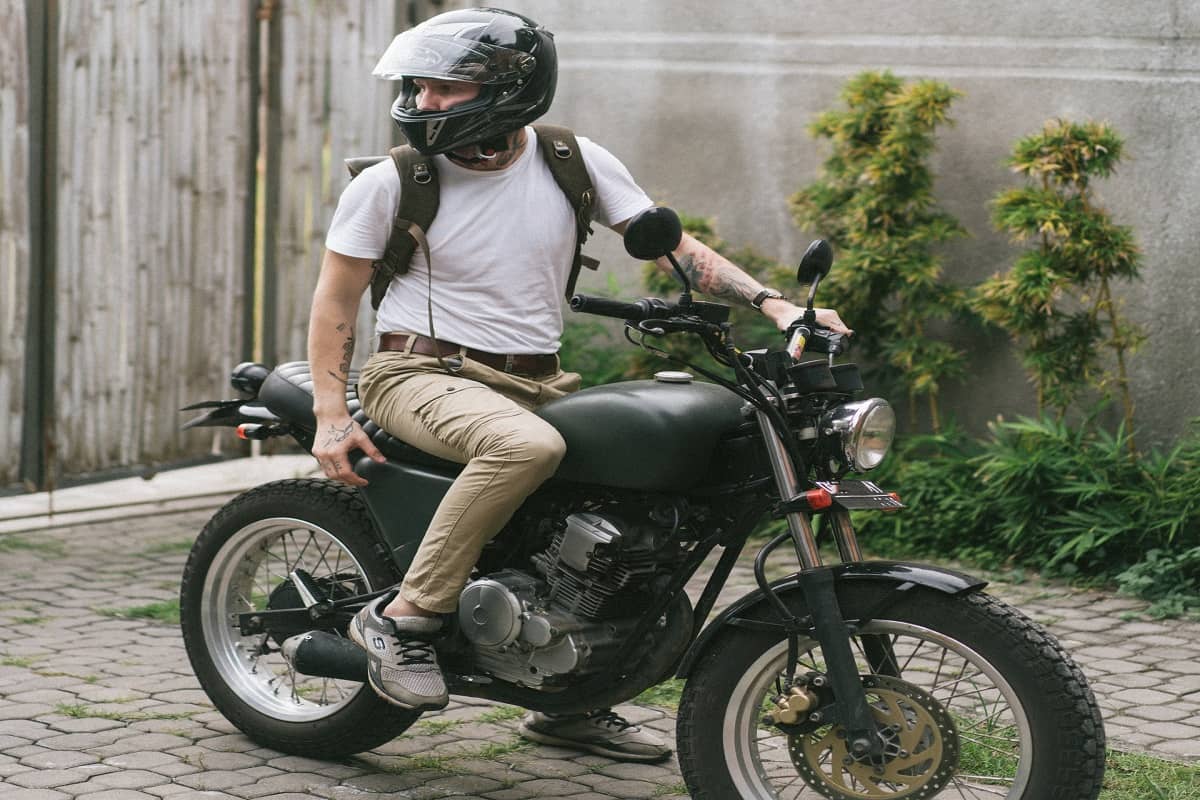 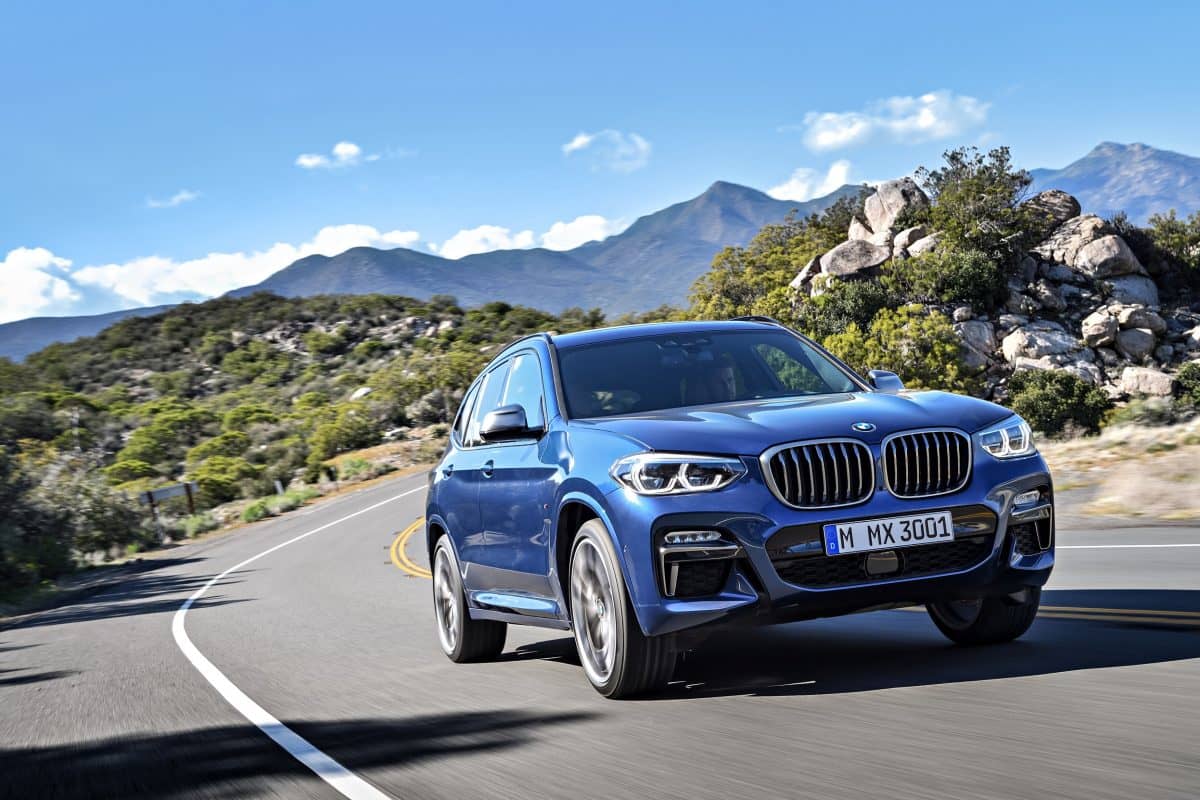