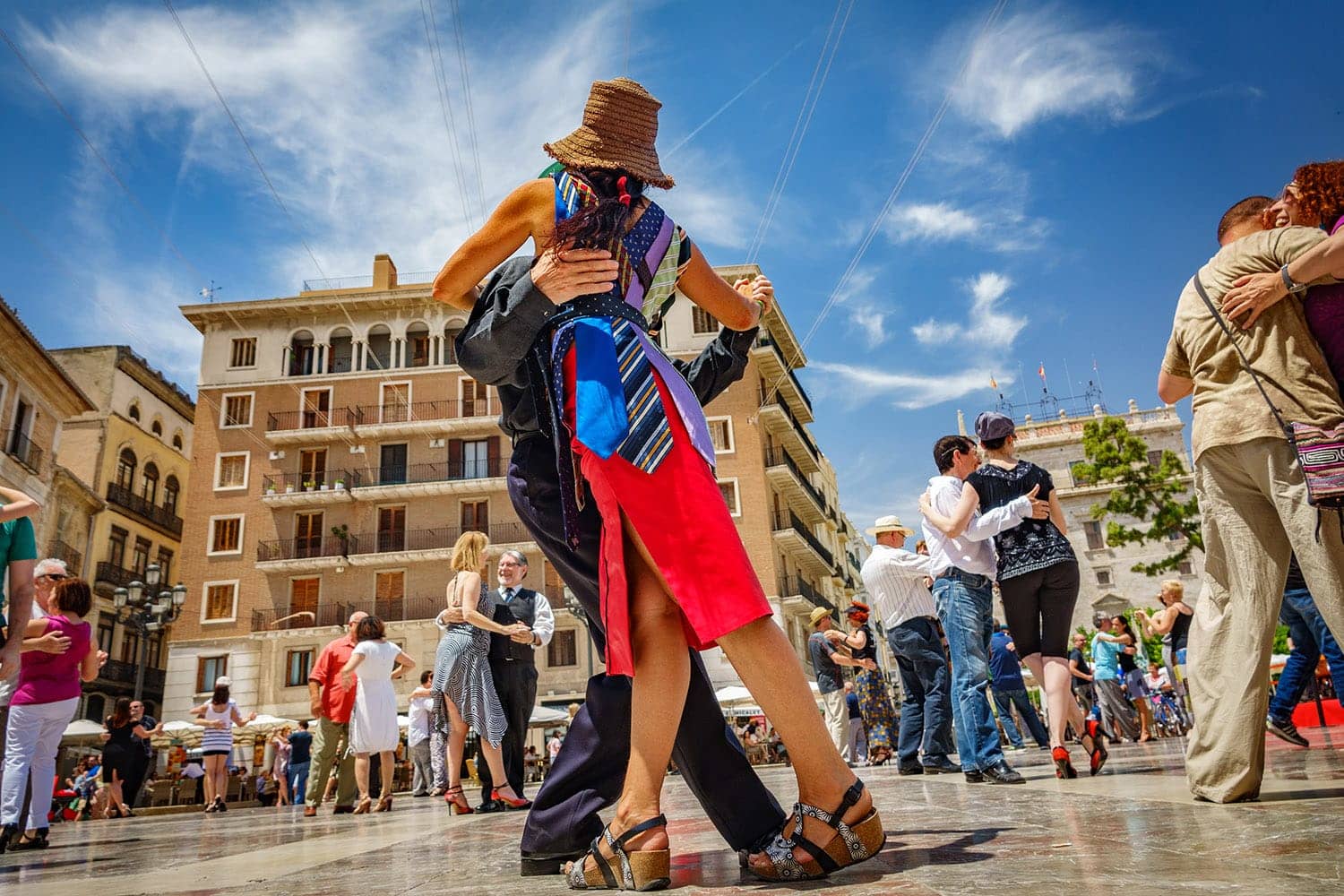 Let me be clear: I am an American. A “real” American. I was raised by and around Midwestern farm folk, people who regarded pizza as a foreign “Italian” food and ketchup as somewhat spicy. Apple pie is in my DNA (and around my waistline).

I am an ideal cultural informant, perfectly positioned to introduce the topic at hand: American Traditions You Simply Have to Experience. Offbeat American traditions, that is. Not the same old Thanksgiving, 4th of July, and Christmas holidays that everyone knows about.

This is real “locals only” material that makes travel in the USA so enlightening and entertaining to travelers lucky enough to learn it. Grasp what is revealed here, get ready with your Visa or US ESTA travel document swiftly and easily prepared by ESTA travel experts like the folks at Application ESTA, and boldly visit the USA as one graced with coveted insider status.

Celebrated since 1938, National Doughnut Day reflects our respect for the patriotic fried rings of delicious dough that were distributed by Salvation Army volunteers to soldiers in the trenches during WWI. Doughnuts are a staple morning coffee break snack in the USA. Why does Doughnut Day come right before Rocky Road Day? To avoid conflict with National Jelly-Filled Doughnut Day on June 8th.

Why is there a National Day dedicated to an ice cream flavor? Because the awesome mixture of chocolate ice cream, marshmallow, and almonds helped Americans deal with the depression caused by the Great Depression. That’s why ice cream mogul William Dreyer invented Rocky Road after the Market Crash of 1929.

Saturday and summertime can mean only one thing to an American – going sailing. Garage saleing that is. Look for what appears to be junk stacked on tables and overflowing from boxes arranged in suburban garages, on driveways, and across lawns on the second Saturday in August (or any other summer weekend). Stop on by, shop for hours with a couple of dollars, and partake in one of our most beloved traditions.

It is now international, and many pirates were British, French, or what-have-you. Still, Talk Like a Pirate Day is uniquely American in its zaniness. So keep a weather eye out for pirates should ye be a’visitin the States nigh September 19th.

Yes, a football game (American football, not soccer) can be elevated above a sacred holiday like Christmas. Scheduled the first or second Sunday in February, the National Football League championship game is the year’s biggest food event, with around 12.5 million pizzas ordered and 1.33 billion chicken wings devoured. Look for huge game-time ad spends by major corporations, massive stocks of beer and snack food moved to shelves near the front of supermarkets, and neighborhood streets choked with cars as super bowl watching parties carry on.

Undecided? Try Them All

Luckily, if you benefit from US ESTA travel clearance it makes travel to the United States so convenient and stress-free that being on hand for our special holiday celebrations is easy.

I have barely touched on the briefest sampling of our beloved local holidays. With a bit of experience and some research, the savvy traveler can create itineraries around clusters of holidays, allowing for maximum enjoyment.

After all, having fun is what travel – and our Offbeat American Traditions – are all about.