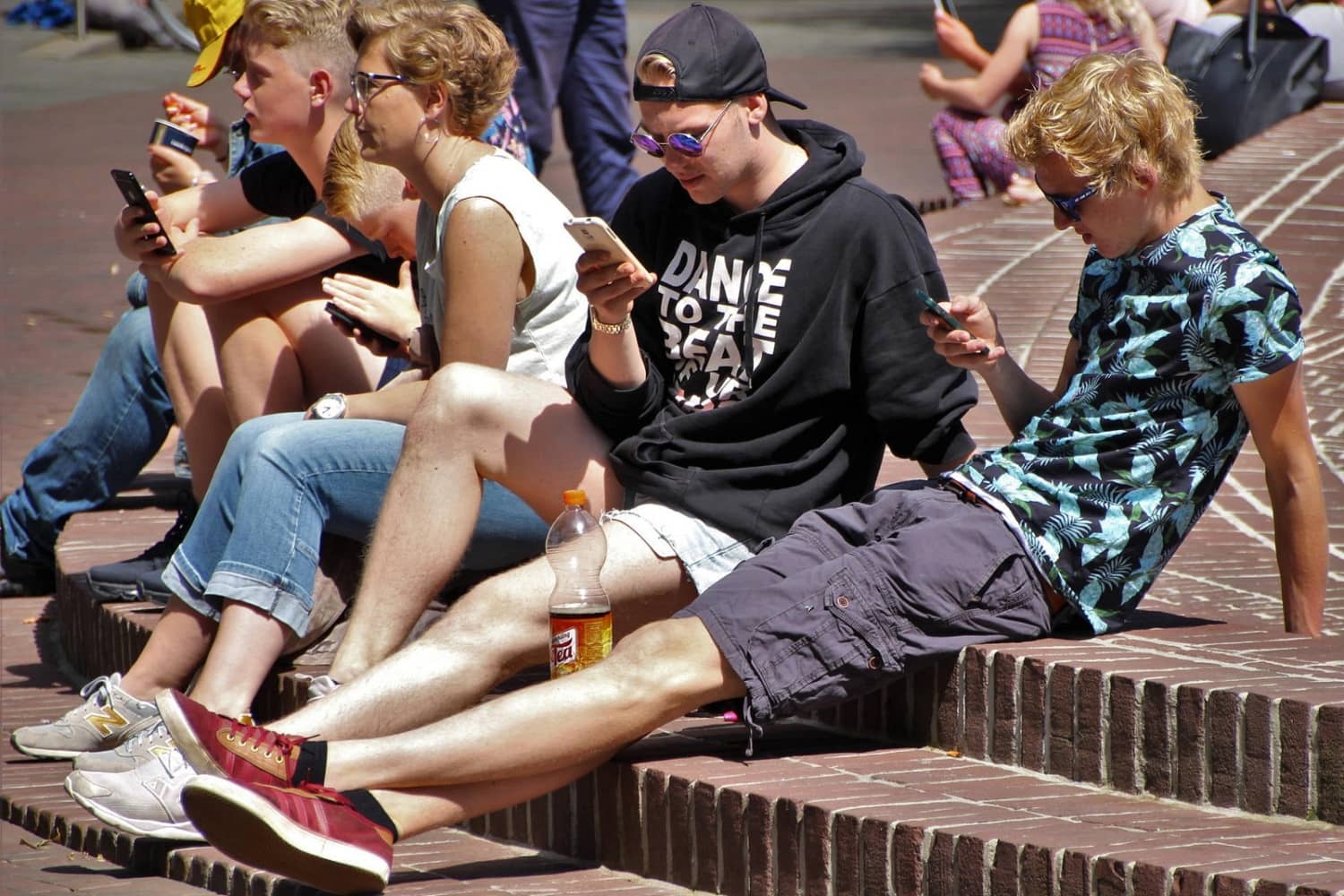 Social Media over the years has turned a dramatic turn and people these days have become obsessed with it. There are plenty of social messaging apps, channels and websites where kids and teens always lurking without seeing day and night.

They use instant messaging apps like it is the basic element of their meal. Young kids and teens using cell phone devices connected to the internet. So, they download trendy social media apps on their smartphones such as Facebook, Yahoo, WhatsApp, Line, vine, Instagram, Snapchat and many others alike. All these instant messaging apps are full of features that allow the user to use it without paying a single penny.

According to a study of the American Academy of Pediatrics

Study says since last decade social media is one of the most common and regular activities of modern day teenagers. It means it is quite alarming for the parents when they see their children sticking with the cell phone screen and use social messaging apps. In this alarming situation, parents should aware of the following social media dangers in order to make sure their online safety.

Obviously, excess of everything could be dangerous. Therefore, when teens use social media platforms on their cell phones without bothering the privacy on their profiles, interaction with the strangers, access to the inappropriate content and many others activities like compromise teens security to the fullest. Let’s discuss the most probable social media dangers that can hit your teens mentally, emotionally and physically.

Bullies online are considered as the most dangers actors on social media especially for teens and kids in particular. Teens that used to engaging with the strangers online, mostly they got humiliation, abused through worlds by the bullies online. It is not necessary that online bully know you in real –life even an unknown person can bully a young girl or boy just for the sake of fun. At the end of the day after the effects of cyber bullying could be long lasted on the young victim.

Teens these days used to of sharing photos, videos, images and plenty of other kinds of stuff on social media apps and on websites in terms of sexual suggestive possess in scanty clothes. Moreover, teens also share their private inappropriate photos to friends and lovers and ultimately due to some various reasons teens sharing become shaming and selfies sexting is the root cause of the issue. So, teens obsessed with social messaging apps are harboring sexual fantasies through social media using their mobile phones connected to the internet. In addition, teens often get trapped by the stalkers online and meet them in real –life. At the end of the day when teens got cheated they also got health issues likewise depression and anxiety due to ill sleeping patterns, stress due to continuously staring to the screen and digital dementia is one of the most dangerous health issues teens have got due to the addition of social media.

Parents have to perform digital parenting and for this, they have to install TheOneSpy phone surveillance software on the target device of the teens. So, initially, you need to use your cell phone browser that should be connected to the internet. Now visit the official website of the mobile phone tracking app and in response, you will receive an email alongside the credentials.

Furthermore, you need to get physical access on the target device and once you have it start with the process of installation. Once you have ended up with the then you need to activate it on the target device. Use already procured credentials and get access to the online control panel where you can use following mentioned tools to protect kids from all types of social media dangers to the fullest.

The end user can use live screen recorder software and further can record back to back short videos of the screen in real –time. In addition, you can see the live recorded videos by getting access to the electronic web portal. The end user can see videos of the activities happen on the social media platforms likewise text messages, text conversations, shared photos, videos, and Voice messages.

You can get the logs of all the trendy social media apps running on the teen’s cell phone without rooting the target device.

Non –rooted mobile phone spy app is one of its kinds high –tech tool that can do the magic for you. It empowers the end user to track each and every single activity happens on the target cell phone activated with instant messaging apps to the fullest. 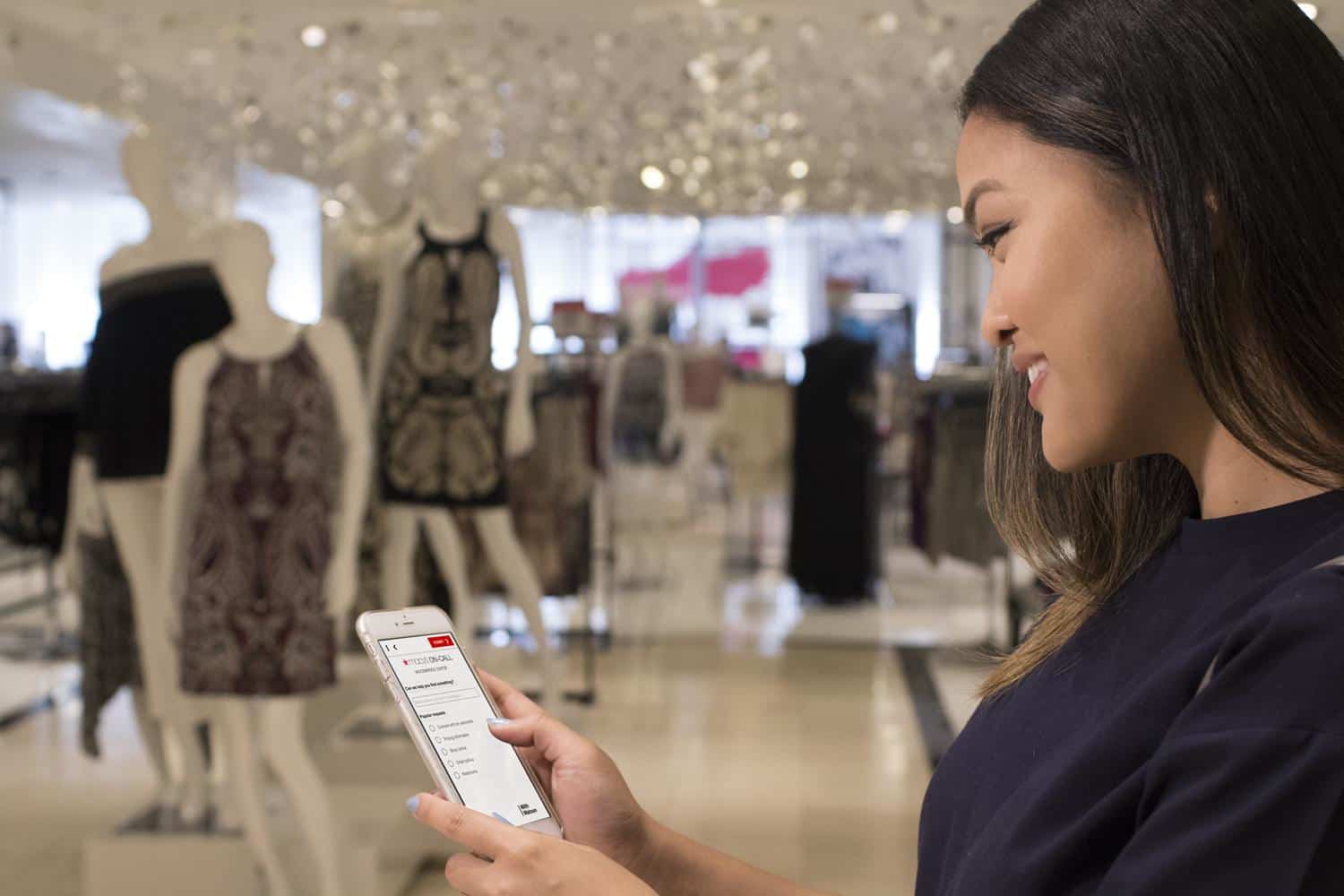