It is definitely worth it to get an attorney for your DUI. He may not only save your hide from doing a lot of jail time, but he may also save your license. But that is not REALLY why you need an attorney.

The real reason is that a DUI charge is very serious and it will stay on your record for a long time. It could also affect your future in a very negative way. With an attorney, you always have a fighting chance. Most likely, the attorney will not get you an acquittal. He is going to get you a lesser charge.

At best though, the attorney can help you understand your position. Maybe this is your first under the influence offense. Like most first-timers, you are going to wonder whether it is worth it to hire an attorney. After all, attorneys cost money.

The first thing that an attorney will help you with is make you understand the seriousness of the offense and what you could be facing. At best, you could have your license suspended for years. That is why you must not plead guilty to a DUI charge. Get a lawyer and go to trial.

Years ago before the 50 states passed the drunk driving per se and other laws, you could plead to a lesser charge. Back then, you probably would not need an attorney as you could just plead guilty to a charge of reckless driving, pay the imposed fine and be done with it. However, today, you cannot plead to a lesser charge. If it is DUI, it is DUI.

What Does DUI Involve?
Many first timers think that just because they were not staggering drunk, or their vision was not blurred, then they are not drunk. However, what the law is concerned with is whether you have a BAC – blood alcohol content level that is lower than the required limit, usually 0.08. This is ascertained by taking a breath test or a blood test. If these tests show your BAC to be higher than the allowed limit, you will be convicted on that evidence alone.

What the attorney will do is to find out whether the prosecution has a watertight case against you. If they do not, he will get you a plea bargain. You may not even lose your license. In California and a few other states, you may even be charged with wet reckless driving. This charge means you drove while impaired, but it will get you lesser repercussions as compared to DUI.

You may do jail time but an attorney can make it shorter
If this is not your first DUI offense, you could be looking at some jail time – from months to years. A DUI attorney should be able to get you a shorter sentence in exchange to pleading guilty and saving the court some time.

If anything, the main reason why you should hire a DUI attorney is the seriousness of DUI charges. The consequences are very serious. While it is a constitutional right for a driver to defend himself in court, if you do not know the law, it can be hard. An attorney can identify the loopholes available in the case and exploit them in your favor. If you are from Van Nuys of Los Angeles, Van Nuys DUI attorney can help. Similarly, if you are from San Francisco, find a quality traffic attorney San Francisco to represent you.

Once again, as to the question of whether it is worth getting an attorney for your DUI, the answer is yes, but it will cost you. 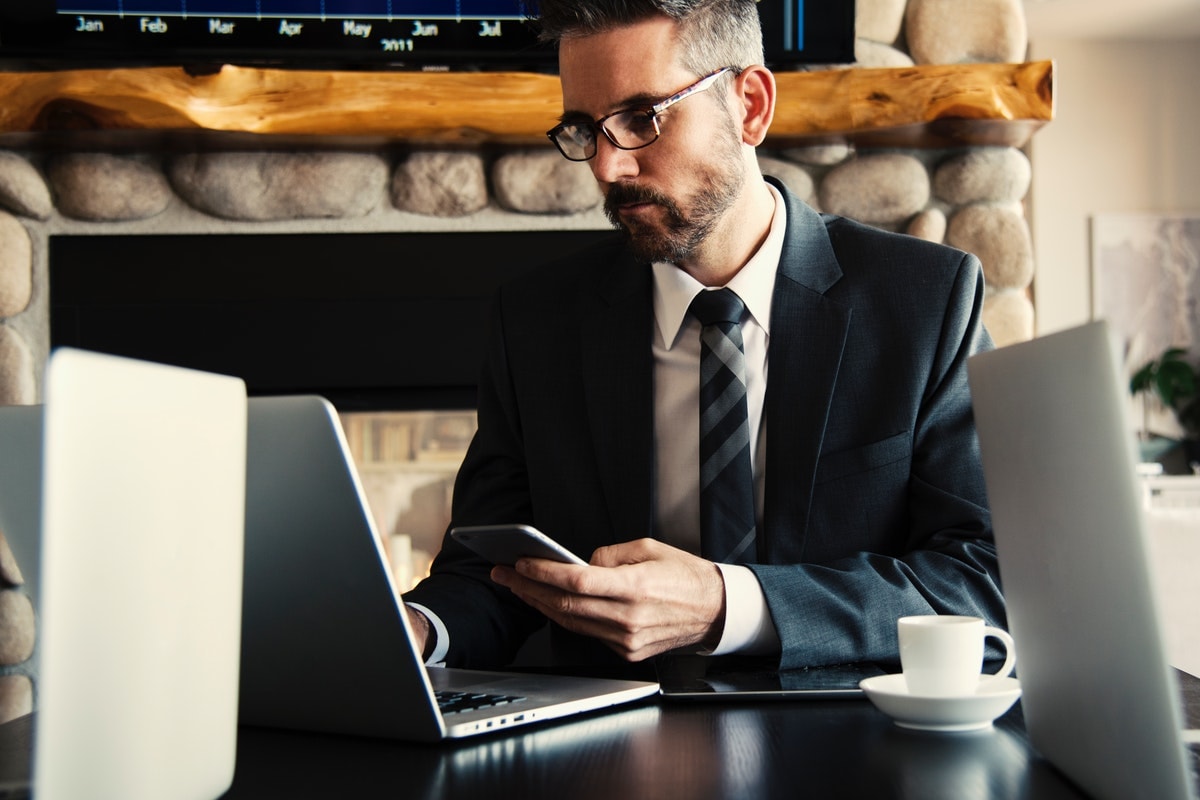 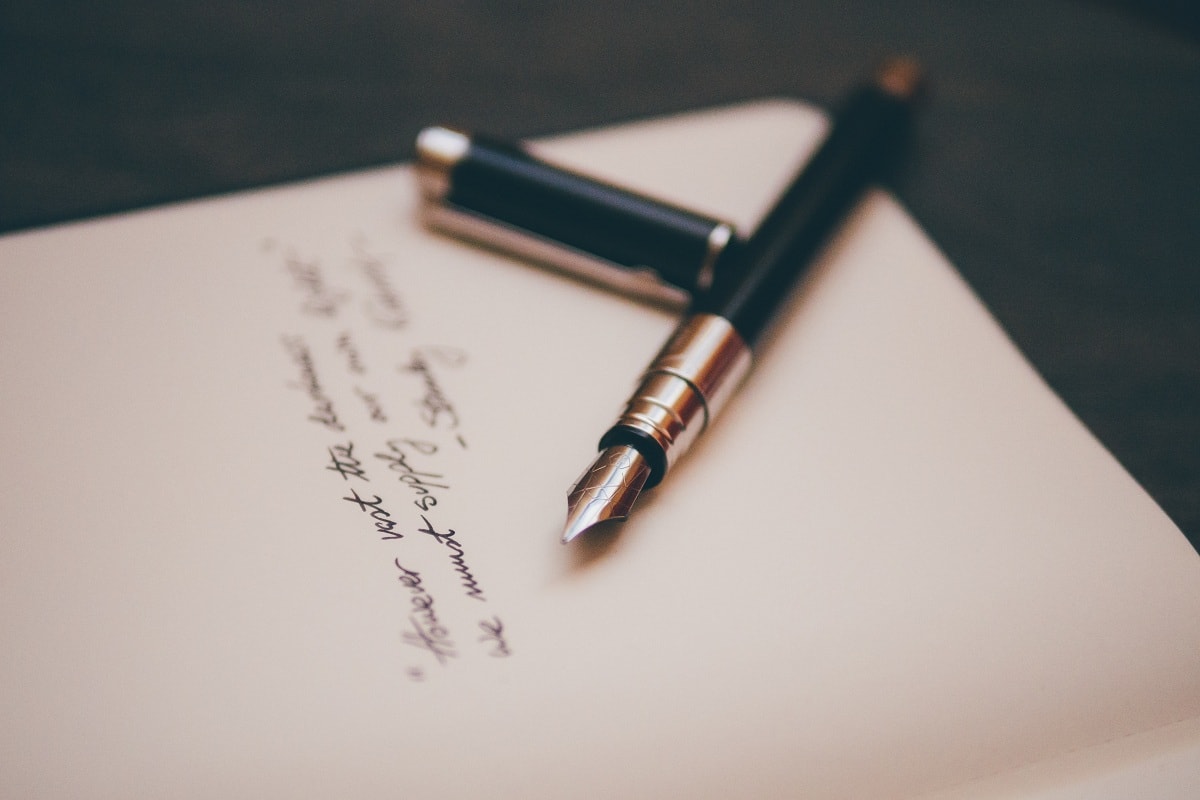