When Harry turned 11 on July 31st, he received his letter from Hogwarts School of Witchcraft and Wizardry which turned his whole life upside down, not to mention it was a life-changing experience for all of us as well! This is what made JK Rowling one of the most cherished authors of all times as she painted our childhoods with magic and a world of fantasy and for that, we will always love her.

Rowling has been a constant source of inspiration for people both young and old all across the globe, not just for her work but also because of the fact that she is the most kickass person there is! She not only gave us the beloved trio that we’ve come to idolise, but she also taught us how to be a better person. She punches racism right in the face through her work amongst other notable lessons that she imparts in her books.

Although the Harry Potter series has come to an end, there is no stopping the deluge of popularity that Rowling has garnered from her literary genius and apart from it as well! In this piece we’d like to highlight what a gem of a person she is and why she will continually be idolised by children through her work.

Here are some instances, which prove why she will never seize being a constant source of inspiration to us all because there’s just no end to her brilliance!

When she stood by Noma Dumezweni portraying Hermione
Rowling completely supported the decision for casting a Black actress for the role of Hermione Granger in her play ‘Harry Potter and the Cursed Child’. She thwarted the naysayers who suggested that Hermione cannot be portrayed by Noma Dumezweni who is an Olivier-award-winning actress. Rowling stated in an interview “Noma was chosen because she was the best actress for the job”. Rowling swatted all the racists whining about colour and strongly stated that Hermione could very well be a black woman that too with her blessings and absolute enthusiasm.

When she was vocal about Brexit
Rowling was perhaps amongst the few Remain supporters who voiced her opinion during Brexit and was flooded with major trolling from the Twitterati. Irrespective of her political stance, she didn’t let the trollers get away with their negative comments and gave them a piece of her mind even if it meant losing out on followers on Twitter.

When she came from adversity and smashed it!
Anyone who is a Potterhead can tell you that the writer’s life was rife with difficulties. She didn’t have it easy and she often spoke about how tasking her adolescence was. She had to cope with her mother’s decade long battle with multiple sclerosis. Rowling stated in an interview that the most devastating moment of her life is was the day her mother passed away on New Year’s Day in 1991. Rowling, who was 25 at the time, started penning down the smashing hit series six months later after her mother’s demise.

When she conquered the odds and made it through
Rowling faced a lot throughout her life and till date she continues being very real about it. She lived in a confined apartment with her daughter and was unemployed without a single penny to her name, nothing that she could write in her Will template. She was so depressed that she considered committing suicide. Her condition compelled her to depend on state benefits and she spent most of her time writing her fictional fantasy in cafes while her baby slept away in the pram. While she was giving a speech at Harvard, she stated that her exceptionally brief marriage had imploded and she was a single parent who had no job and she was as poor as one can get in modern Britain without being destitute. In every sense, she considered herself to be the biggest failure she knew.

When she shared her thoughts on luxury
There is no luxury in the world today that Rowling cannot afford, but the most cherished one that she has is the fact that she does ‘not have to worry’ anymore. She wrote on her website, “I have not forgotten what it feels like to worry whether you’ll have enough money to pay the bills. Not to have to think about that anymore is the biggest luxury in the world.”

This is what makes Rowling the queen of our hearts and the most kickass person ever to exist on planet earth. She has presented the world with a masterpiece like the Harry Potter series, and passed on her legacy to the world at large, to treasure and enjoy always and forever! 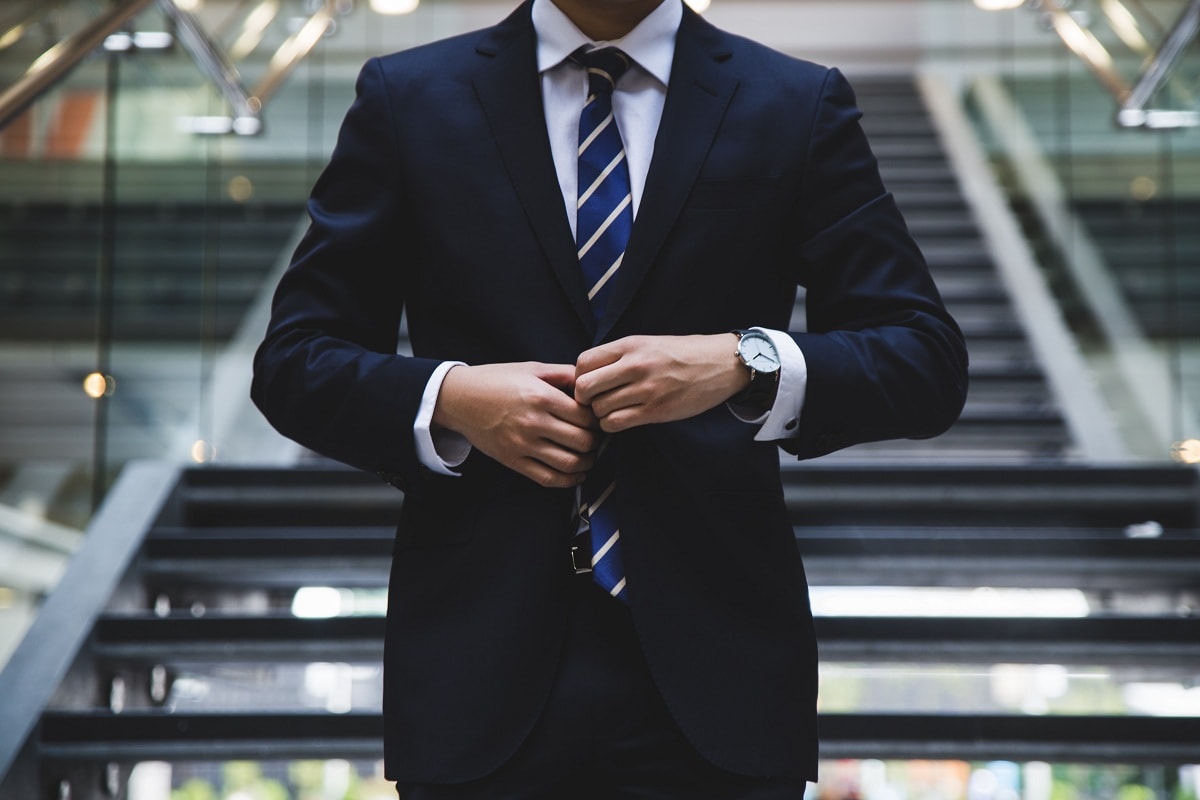