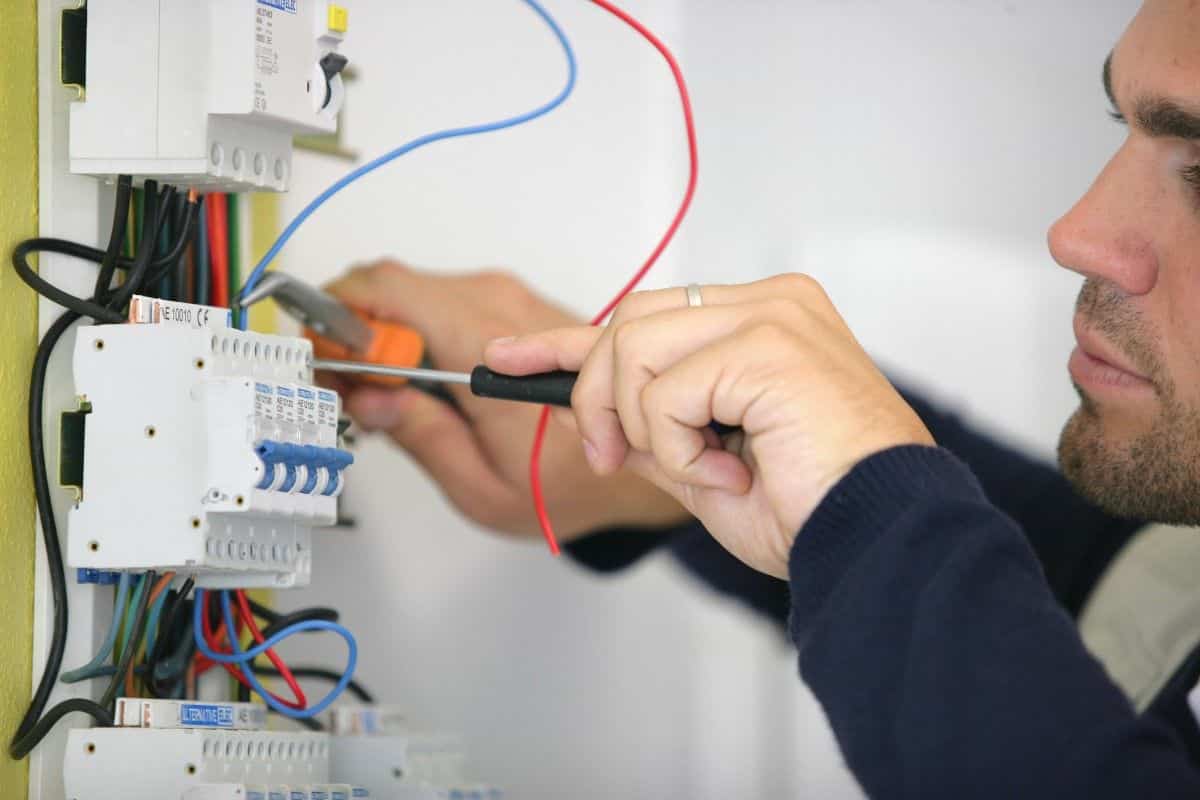 Electricity has been a silent asset for all of us in this rapidly advancing world. Irrespective of the technological advancements, electricity remains a critical parameter to adjudge any system or a place to be in transition or well developed. In such a scenario where electricity has always been vital, its management and the related measures are overly crucial for every household, organization.

From the common man’s perspective, electrical junction boxes are the Access Points of electricity which have always been critically sought for. Consequently, the importance of such electricity junction boxes is enormous and we need to take good care of their management and safety.

Using electrical connection wires end-to-end
It is a human tendency to eliminate wastage and use any resources just as they could suffice. This kind of an attitude can have horrendous consequences if not handled utmost care. Generally, we tend to make connections and to end and leave no wire for slacking arrangement. It is advisable to keep around 3 inches of electrical connection wires trailing out of an electrical junction box. Reduces the chances of any short-circuit or sparking drastically.

Leaving peeled off, powered electrical connection wires exposed
As the name suggests, an electrical junction box is like a Cross Road for different pathways of wires empowering various appliances and devices. It is quite easy to understand the criticality of an electrical junction box, as there are many wires all power for several dedicated purposes. This is a perfect arrangement which is highly prone to short-circuit which can quickly lead to a fire break out. Keeping wires unprotected which are exposed to human activity is fatal for life and property. It is highly advisable to keep all the cables either taped or adequately covered with plastic as manufactured.

Mismanaged, malfunctioning power sockets, and switches
Another commonly found mismanaged electrical power setups are numerous instances of ill-supported power outlets and switches. One unknowingly plugs in the devices which can lead to a short-circuit or at least an MCB trip. Although MCBs can safeguard us to a great extent, still it is a sign of a wise mind that we nullify the risk by using washers.

Earthing is a must…!
We all have heavy duty electrical appliances and gadget installed all across the household or workplaces. One of the most significant points to ponder while planning the electrical wiring setup of a building is to ensure proper earthing and having a triple slot which includes an earthing wire to let the overload be subsided. It is a commonly committed mistake that we tend to forget the importance of wiring and more importantly, earthing all across the building.