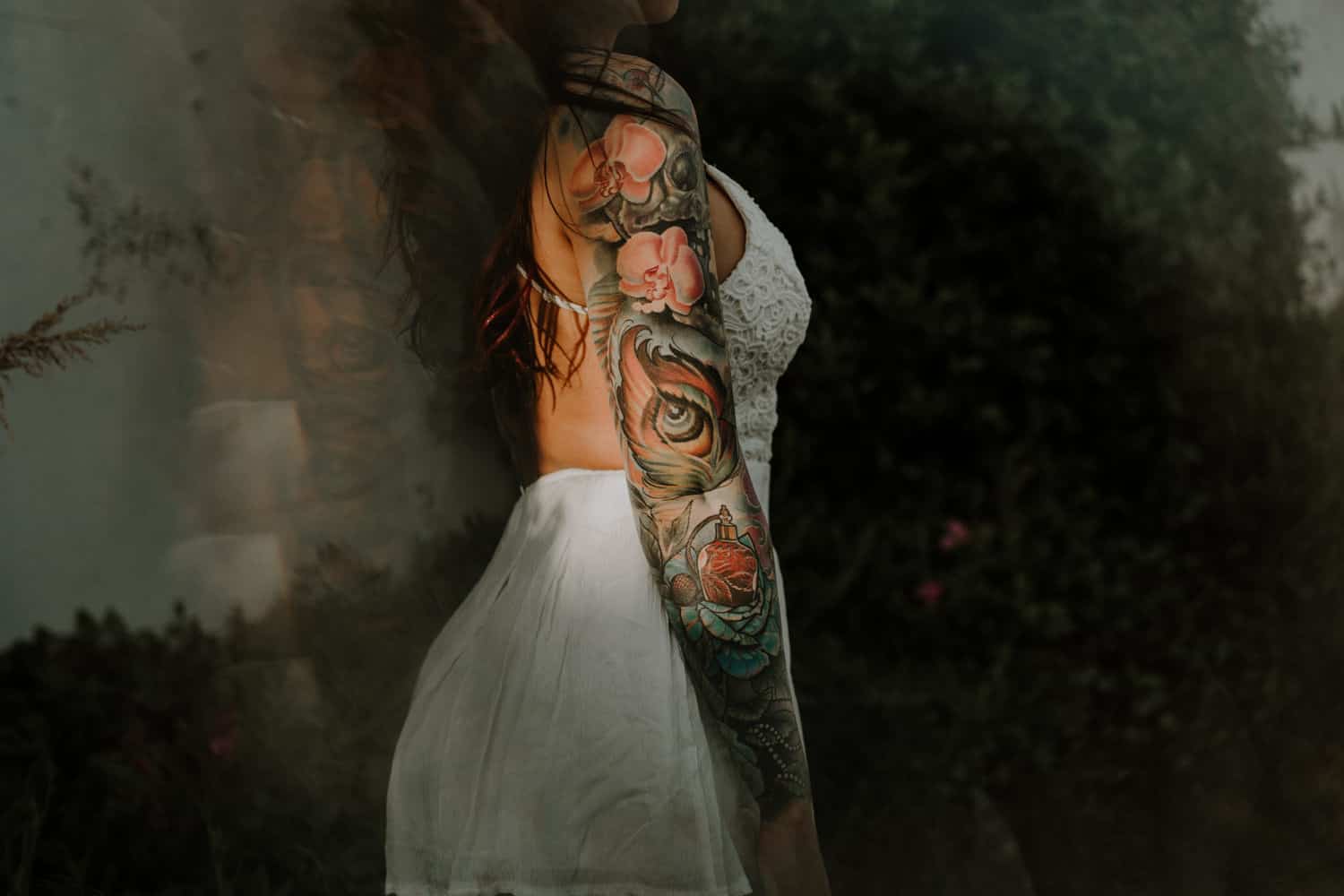 Like many people, whenever you hear of the word tribal tattoo, you must have thought they have a Polynesian origin. Polynesian tattoos used to be famous for their aesthetics and the fact that each design told the story about their culture.

In the Pacific regions of Polynesia, tattoos had a meaningful and interesting history. It was believed that tattoos enhance the beauty of the human body. But that’s not it, these tattoos marked social status, proclaimed the artistic ability of the maker, and conveyed a symbolic meaning. Status-conscious men in the Marquesas Islands used to cover their entire bodies with tattoos. Most of the tattoo designs were from their ancestors.

Table of Contents hide
Polynesian Tattoos For Women
Here are some common Polynesian tattoos and their meaning: 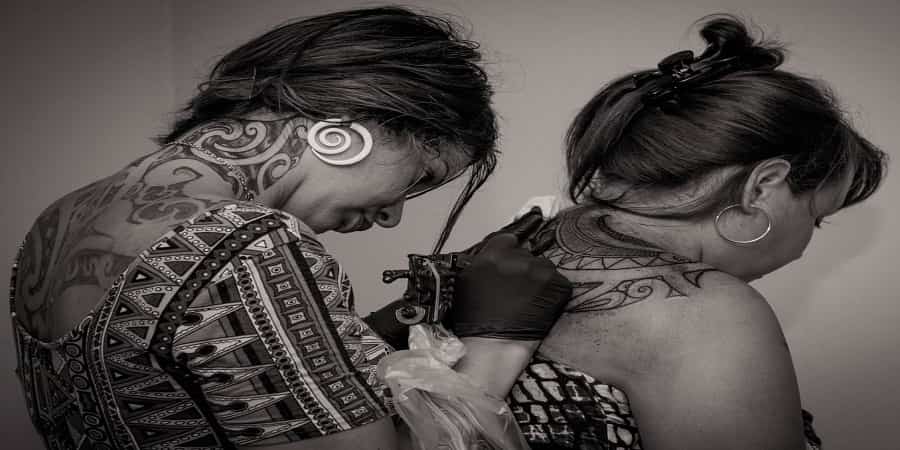 Polynesian tattooing was done by dipping the equipment in black dye. The equipment was either made of a bone, turtle shell or seashell. The artists used to place the instrument on the skin of the person and struck it with a mallet for creating a design. It broke the skin and implanted the dye in the skin. The procedure used to be quite painful since it caused the blood to flow.

In Marquesas, tattoos are associated with wealth, gender, social status, and your ability to endure the pain.  People used to get tattoos in the honor of winning a battle or participating in a feast. When organizing the design of the tattoo, the body is divided into zones and then smaller portions. Facial tattoos were meant for high-born men.

Here are some common Polynesian tattoos and their meaning:

Lizard:
It is the design that represents a creature who has the power of communicating with the gods.  It is also believed that lizard design brings good fortune to the one wearing it.

Shark teeth:
This design is also known as “niho mano.” Polynesian people consider sharks to be their god and hence a shark tooth was a symbol of power, shelter, and guidance.

Shell:
Whether it is seashells or turtle shells, they used to represent peace, wellness, longevity, and fertility.

Sun:
Sun used to represent rebirth, brilliance, and richness. It is still an important part of the Polynesian tattoo designs.

Ocean:
The Polynesians believed that ocean is the place they will go when they die. They consider it their final destination. It represents their world after death.  It is also believed that water is a source of nutrition and hence it brings fertility.

Spearhead:
You will see a lot of Polynesians wearing geometric designs. These designs express courage. If someone is wearing a line of spearheads who are facing the same direction, it represents the defeat of a foe.

These designs reflected what was important to the Polynesian culture. They had their own spiritual connections. Even today if you see someone wearing a tribal tattoo or a Polynesian tattoo, remember they have a meaning.

Importance of Push Up Jeans To Shaping Your Buttocks

Why and When Needed Microblading Touch Up?

10 Ways to Style Yourself For Parties