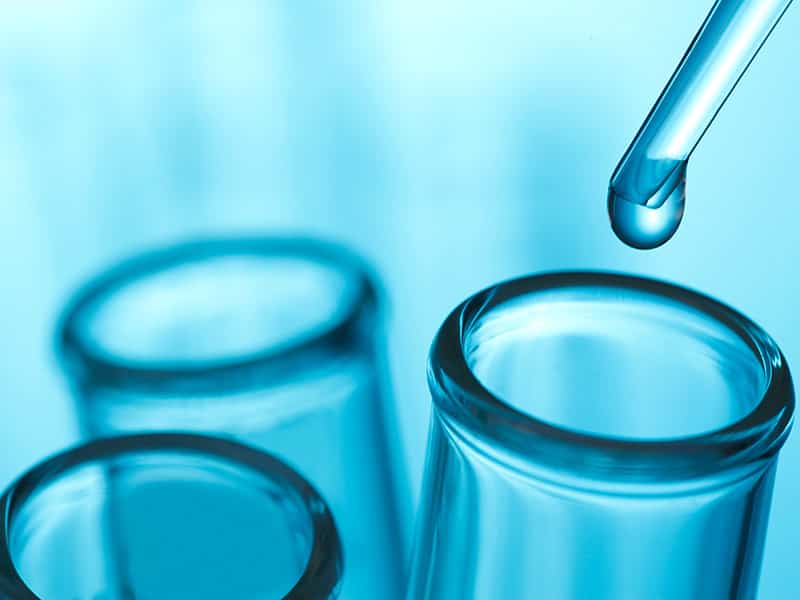 The Uses of Sodium Citrate Dihydrate

Food additive:
It is most commonly used as a food additive to add flavor or as a preservative. Food products with E331 contain sodium citrate in it as indicated bythe number E. This salt is used in a variety of food products like ready-to-drink juices, giving it a distinct flavor. Owing to its unique flavor, it isused in club soda, whichin Bratwurst is a kind of a German sausage, in gelatin mixes, ice creams, jams, sweet, milk powder, and so on. It is also used as an emulsifying agent in cheese, allowing it to melt without becoming greasy.

Buffer:
Sodium citrate is very useful as a buffering agent that is used to maintain the pH of a solution since it is the salt of a strong base and a weak acid (sodium hydroxide and citric acid). For this, it is used in gelatin products and is a common product of antacids when they are dissolved in water.

Medicinal use:
In the field of medicine, sodium citrate dihydrate is used as an anticoagulant in blood transfusions. It is used in blood collecting tubes even today across blood banks. The sodium citrate forms bonds with the calcium ions in the blood, making it unavailable for the process of blood clotting. Sodium citrate has also recently been found useful in vascath and hemodialysis processes as a locking agent, due to its risks of systemic anticoagulation being lower than that of heparin.

Sodium citrate dihydrate is also used in the treatment of certain urinary tract infections, kidney diseases such as distal renal tubular acidosis, and is also used as an osmotic laxative. Sodium citrate is also a major ingredient of oral rehydration solutions administered to patients who are dehydrated, especially from diarrhea. It is also used as an antacid in caesarian section deliveries to minimize risks associated with the aspiration of the stomach’s contents.

Boiler descaling:
Sodium citrate dihydrate is especially useful for descaling boilers to free them of the carbonate deposits without putting them out of operation. It is also used for a similar purpose in the radiators of vehicles.

The Side-Effects of Sodium Citrate Dihydrate
The most common side-effect of sodium citrate includes vomiting, nausea, diarrhea, and stomach pain. Consuming the dose of sodium citrate with water or taking it on a full stomach might help alleviate these. But if these symptoms worsen or persist, a doctor should be immediately consulted.

Very serious side-effects or allergic reaction to sodium citrate are rare in people, but if any of the following symptoms are noticed, then a doctor should be immediately consulted:

If any symptoms not mentioned here are noticed soon after consuming the dosage, then also a doctor should be immediately consulted. Sodium dihydrate should only be consumed as per the instructions of a physician who has prescribed them to you. When consumed in excess amounts, they can be quite harmful to the body.

Before prescribing this drug, a doctor should be provided with a complete medical history of the patient and any known allergies in order to ensure the optimal safety of the patient.

Why Are You Thought To Sleep On A Memory Foam Pillow