If there is any business that seems to have never faced any trouble after its initiation, it is that of cylinder liner exporters. Cylinder liners are an incredible innovation of mechanics as they have revolutionized the way engine troubles are recovered by technicians. A telling proof of the same are the different advantages of its types, that are enumerated as follows:

Probably the most commonly sold liner by cylinder liner exporters, it is a basic type of piston protector. Dry liners can be used in almost all kinds of engines, as it does not interfere with the internal machinery. Its material composition, dominantly including cast iron and ceramic-nickel compounds, grants it a number of features that are otherwise not achievable in wet liners. They are called “dry” liners because even during an operation, they do not interact with the coolant of the engine; rather, they make a metallic envelope around the cylinder, engine blocks, and its other parts. Its advantages include:

Dry liners basically act as a protective shield of the different engine parts, since they form a thin layer on their surface. Owing to the properties of its metals, a dry liner protection does not allow grease or dirt to penetrate in the engine block through its walls.

Cast iron is a great conductor of heat. This is why dry liners are able to transmit the engine’s heat to its surroundings, thereby preventing damages on the parts.

Liners that stay in direct contact with the coolant of an engine block are called wet liners. Since the functions of wet liners are diverse, they are manufactured with thick layers of metal compounds. In addition, they also have a number of other metallic elements that give it an anti-corrosion ability. Unlike dry liners, the possibilities of innovation with wet liners are extremely high. Its advantages include:

Wet liners are constantly dipped in the coolant of an engine. They easily conduct the heat affecting its piston rings away from the area. As a supporting system to the otherwise slow cooling mechanism of an engine, wet liner goes a long way in supplementing the limitations of mechanical inventions.

Wet liners are now available in a number of forms that are used in blocks with varied problems. For instance, the multi-passage water jackets made of wet liners act as another cooling layer to the block, while tiny openings on the liner surfaces disperse impurities in badly affected engines.

A relatively exclusive type of cylinder protector is the finned liner that is most commonly used in automobiles. It is designed to support an air-cooled engine and hence cannot be installed in any coolant based mechanisms. As a more sophisticated type of liner, it is made to be resistant to impurities and damages from heat. Their characteristic feature is the fin-like ridges on the surface, which acts as the openings for air passageways. Its advantages include:

The diverse compounds used in the making of finned liners are unique in itself. It is their self-same conjunction that makes it highly resistant to the corrosive action of coolant chemicals and damaging approach of high temperatures.

Cylinder liner exporters around the world use standardized measures for manufacturing finned liners. Hence, one can be sure to observe the best performance of their automobile when its engine is linked with a finned liner.

The booming market of cylinder liners stands to justify that the seemingly trivial functions of liners have been well received amongst customers. So much so that today, it is impossible to conceive an engine cylinder without liner protections and paddings.

Advantages of Brass Parts: Why we Need Brass CNC Parts

What Suggestions Do You Have From PVC Cables Manufacturers? 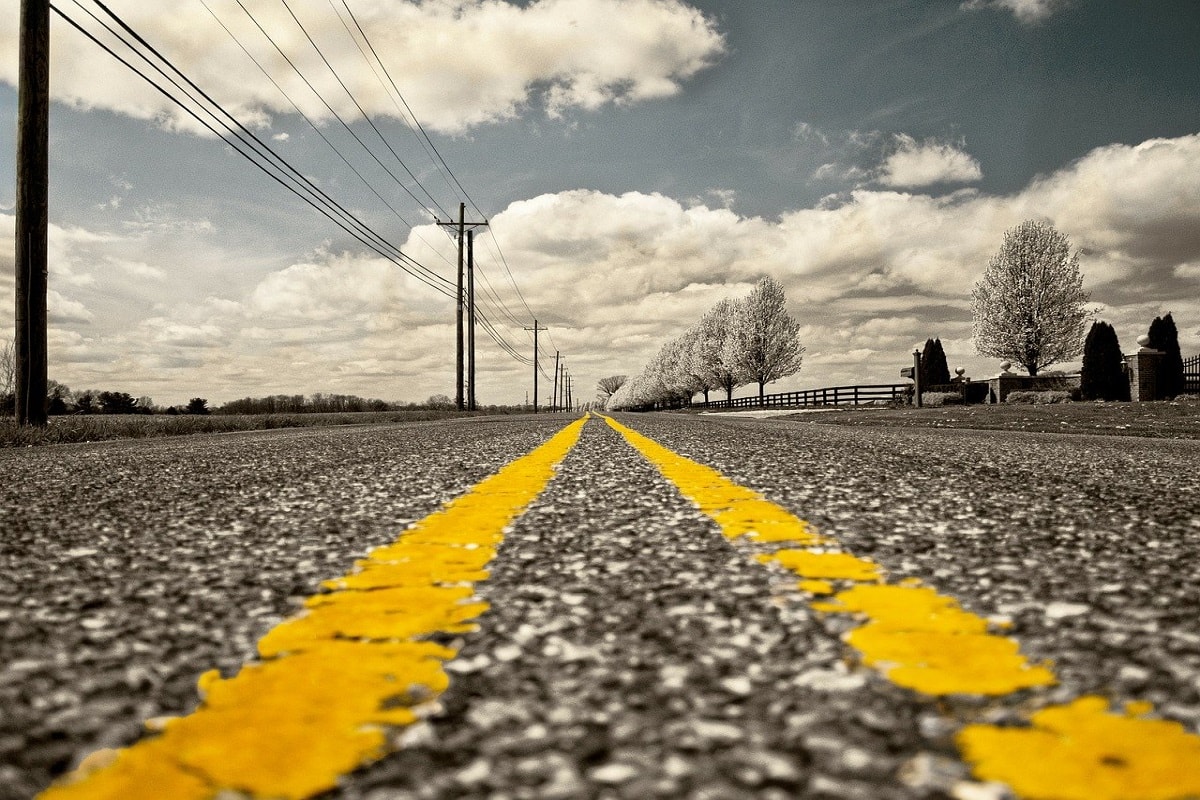