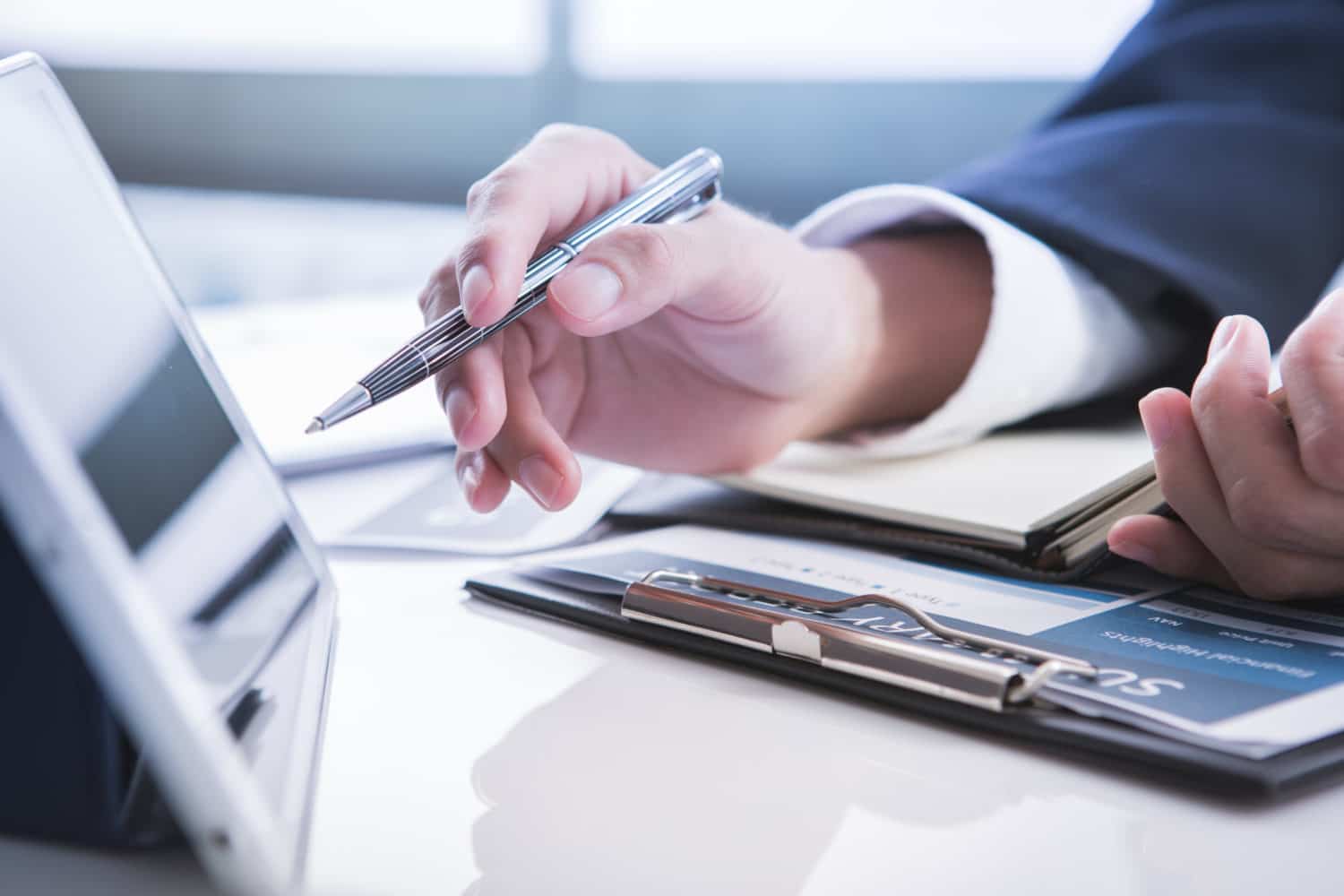 Do you know what the words “waste management” mean? To put it simply, they refer to the process of disposing of the things that people don’t want, such as packaging, food scraps, and more. There’s more to this process than just tossing that waste into a landfill – it needs to be picked up, transported from one place to another, and then treated before it’s disposed of. This is where the “management” part of the term comes from. On top of this, there are some interesting benefits of prejudices to this process. Read on to learn more about this topic, courtesy of All American Waste Management.

Let’s start with a discussion of the benefits, or advantages, of this process. You’ll be surprised to know that there are some – it isn’t all “garbage!” For example, the waste management process actually produces money for the companies who handle all of the waste. As a result, people are getting more and more involved in the industry, because they’ve found it to be quite profitable.

On top of this, waste management, in general, is good for the environment. It keeps all of the trash in one space and encourages recycling efforts (which in themselves are profitable, in addition to what we explained above.) The entire process of collecting trash is a good way to make the earth stay clean and neat, and it even creates jobs for the people who work in the industry. This is a good thing.

However, there are some prejudices and disadvantages to the process of waste management. While as a whole it can be lucrative, there are some costs involved. For example, not everyone can access a landfill and dump their trash into it. There are plenty of permits and licenses involved (neither of which are free), in addition to the costs associated with placing things in the landfill itself. For example, there is usually a charge per amount of trash that is added.

In addition to this, people tend to look down at those who work in this field. They believe that it’s smelly and dirty since it involves getting rid of things that are thrown away. Humans tend to be a little prejudiced against this. Garbage is perceived to be smelly and unpleasant.

Plus, it isn’t always as good for the environment as it seems to be. Yes, the process of waste collection does keep trash out of the roadways, but not everyone recycles, and we’ve all heard horror stories about how long things take to biodegrade while in a landfill.

Overall, there are some very surprising benefits to waste management. Companies can make some money – and so can individuals, especially those who work for All American Waste Management. However, there are still some hidden prejudices against the companies and people who do the job. The two tend to contradict each other and make the process of waste management collection one that is quite interesting indeed.

Importance of Push Up Jeans To Shaping Your Buttocks

Why and When Needed Microblading Touch Up?